Born in Montréal, Québec, I graduated with a degree in hotel management from the prestigious Institut de tourisme et d’hôtellerie du Québec (ITHQ) in 1998 and as Sommelier from L’École Hôtelière des Laurentides in 1999.

My career as a Sommelier began in the Québec Laurentians at the award winning Relais & Châteaux l’Eau à la Bouche. My next move was to the Eastern Townships where, from 2000 to 2004, I was an integral member of the sommelier team at Auberge Hatley, a 5 diamond CAA – Relais & Châteaux.

I am currently working as a Sommelier Consultant and continue sharing my passion on Radio-Canada’s morning show. I also consult for private and corporate clients and am often invited to facilitate wine education seminars and to speak at corporate functions in Canada and around the world. 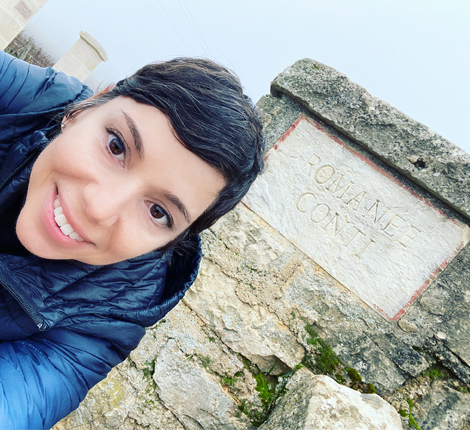 Throughout my exciting career path, I continue to earn credibility for my craft and accolades in Canadian and international competitions.

Representing the Americas at the «Best Sommelier of the World» competition 2010 in Chile, I reached the semi-final and was classified amongst top 12 sommeliers in the world.

In May of 2015, in Aspen Colorado, I became Canada’s first Quebecer, fourth Canadian and second Canadian woman to earn the prestigious and globally recognized title of Master Sommelier. There are only 269 Master Sommeliers in the World. 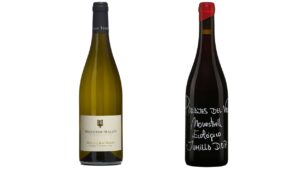 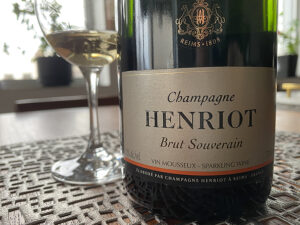 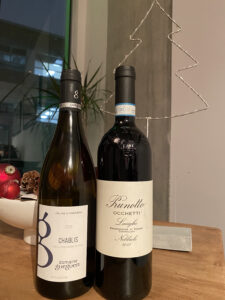 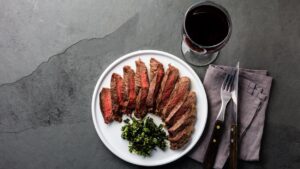 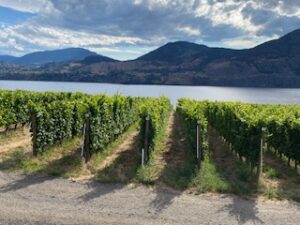